Disputes over wills and estates are usually bitter, stressful and expensive. You need someone who can help you understand the process, work through the difficult family dynamics and complex law, and try to keep you out of court unless essential. We have an experienced Estate Litigation Department that you can count on at this very difficult time. Free first consult.

Our Team works together closely to provide you with assistance on any questions you may have throughout the process. There is always someone available to assist you with your case. 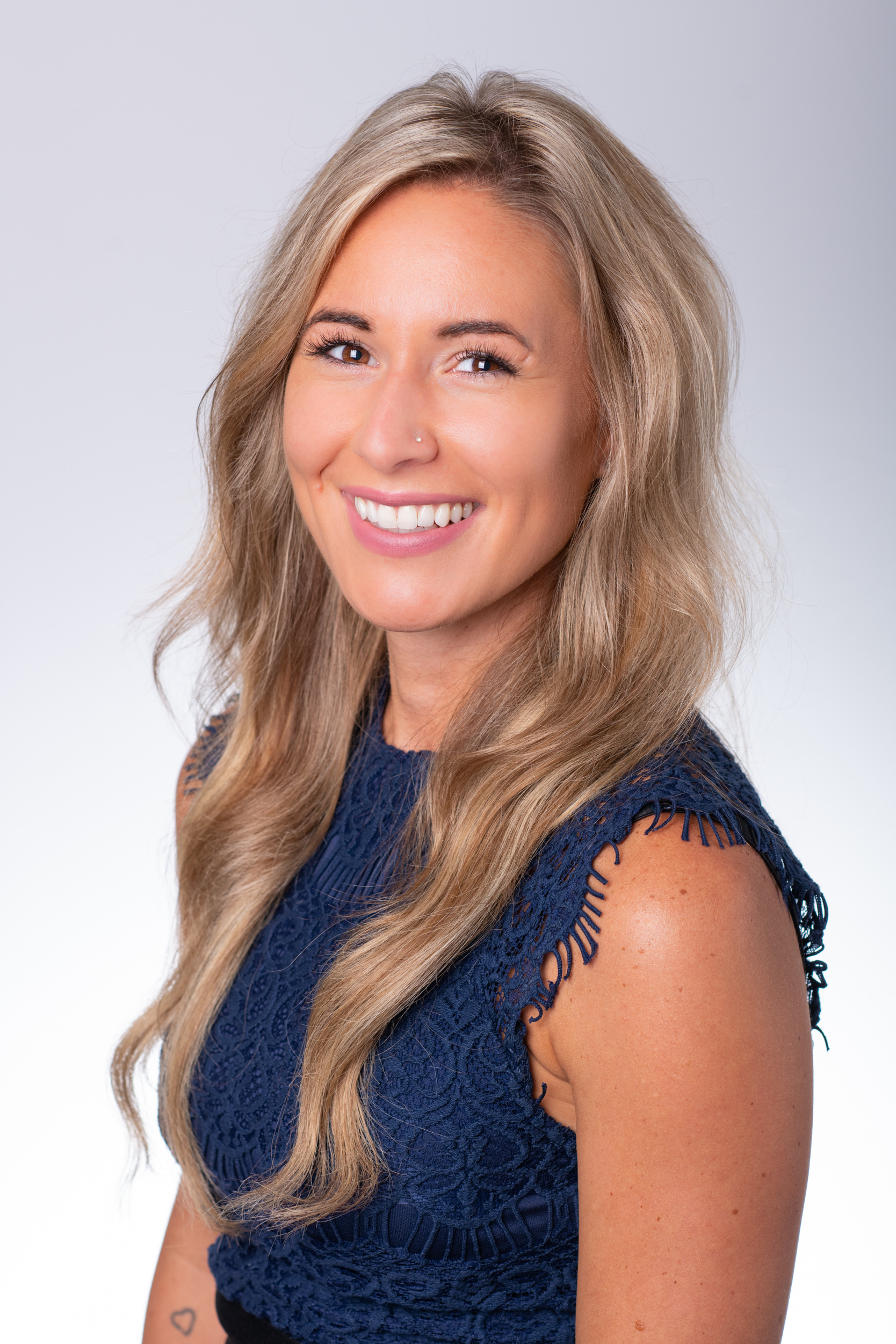 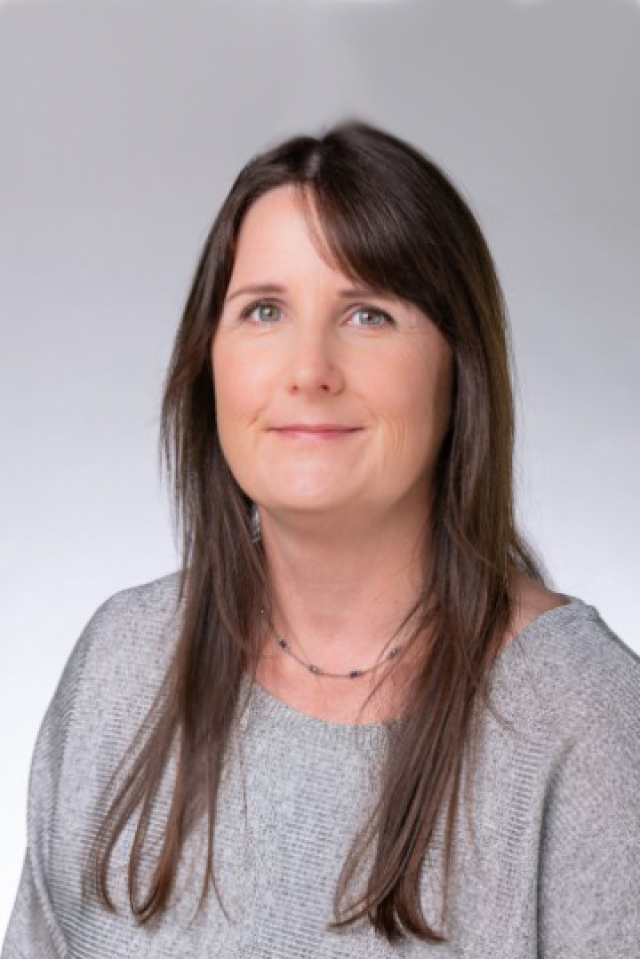 There’s no Will! Who gets the Estate?

If you die without a will in BC you lose control over who gets your estate, who administers it, and who gets custody of your children. While it is not true that “the government gets it all” you may also bring the Office of The Guardian and Public Trustee into your affairs. This can mean increased costs and undesirable results.

Division of an “intestate” estate – no will – is governed by the Wills, Estates and Succession Act of BC. If there is a spouse and shared children the spouse gets the first $300,000 and the balance is divided equally amongst all of the children. Imagine that suddenly a portion of the money you and your recently deceased partner have saved goes to the Public Trustee to be held until your kids reach 19 and then paid to them. Or if you don’t have close family your estate could end up going to distant relations you don’t know or like, instead of local friends and charities.

Another problem where there is no will is that the person who is going to administer your estate is powerless until they get a court order confirming their appointment. It is hard for them to sell property or deal with the banks or pay bills, all of which increases costs. And if you don’t appoint a guardian of your minor children in your will, the courts will decide who should look after them. Not having a will may not be a disaster, but it will likely mean increased costs and a loss of control over your affairs.

Imagine that you’ve devoted years to looking after an aging parent. You’ve put up with her moods and tempers, have kept her fed and healthy, and have sacrificed your own career and happiness, and maybe even that of your family. You’ve never talked about money, but there was always an understanding that, when the time came, she would look after you in her will. Or so you thought.

Now imagine your shock and pain when the will is pulled from her safety deposit box and you discover that she has given everything to the “Vancouver Dog and Cat Home” (a popular example from my law school days; I don’t think it actually exists.)

You aren’t Anna Nicole Smith, and your mom was no billionaire like J Howard Marshall. But you do have a right to justice (if not a cover shot in “People”).

In B.C. we have the Wills Variation Act which allows a court to vary a will to make provision for immediate family – children or spouses (usually divorced or separated, and sometimes common law) – who have been unfairly left out of the will of a parent or spouse. The purpose of the Act is to provide a fair division of the assets of an estate, taking into account the legitimate needs and expectations of children and spouses. A court will consider any legal or moral obligations the deceased had to her next-of-kin and, where the will does not fairly distribute the person’s property, will reapportion the estate.

It is usually easiest for minor children to challenge wills, because the deceased parent likely had a legal obligation to provide for them. The same is true for a separated spouse, especially where there is an ongoing obligation to pay support. More difficult but still possible are the claims of adult children, such as in our example, where an expectation of compensation has arisen. Of course the size of the estate is an important factor; the more property (money or real estate or other possessions) there is, the easier time a court will have of making sure that all legitimate needs are met.

Now let’s look at the case from the deceased mother’s point of view. It is not a foregone conclusion that, in our example, a court would redistribute the estate. For example, it might turn out that while she was living the mother had transferred title to her home to you, her daughter. She thought that you had already been well compensated for your efforts, and the court might well agree.


Will challenges typically arise in blended families. It is a good idea when making a will to consider who might later challenge it, and either include them, or provide a thorough explanation as to why they are being given less than “fair”. This may be along the lines of “I am leaving my son John out because he is a no-good drug-taking black sheep who would throw the money away.” This will work better if it is true.